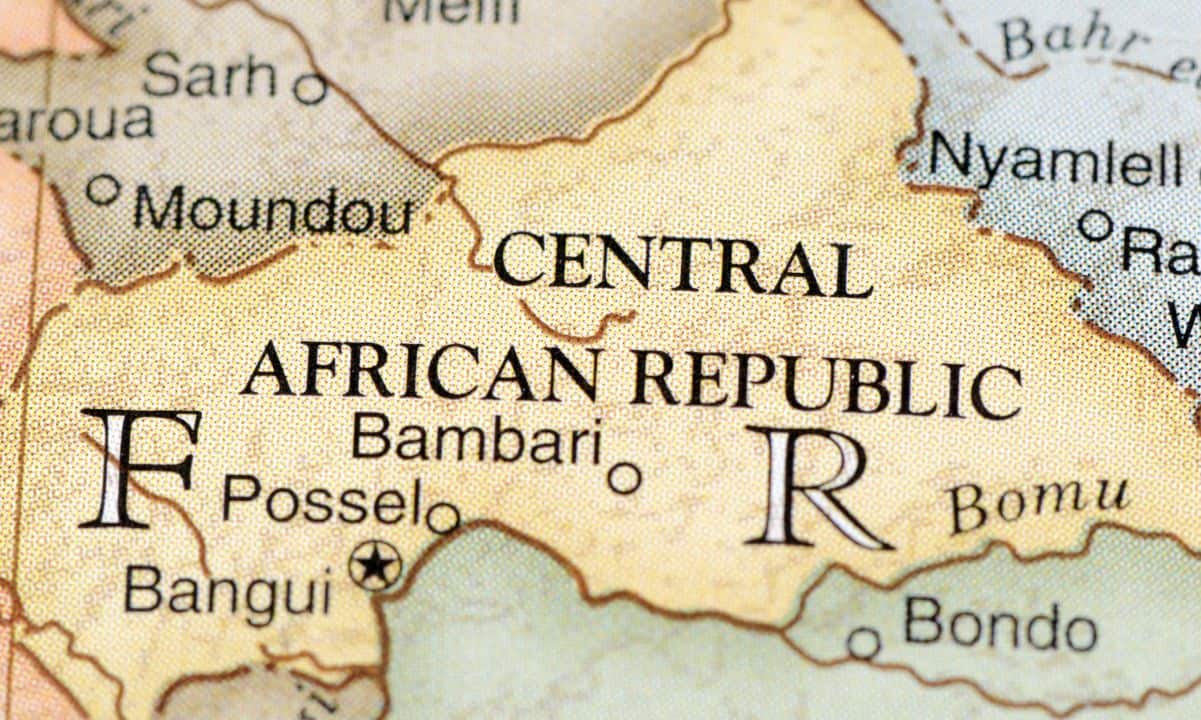 One of the poorest countries – the Central African Republic (CAR) – formed a team of 15 agencies, whose responsibility will be to draft a “comprehensive” cryptocurrency bill.

The nation made the headlines last year, becoming the second after El Salvador to embrace bitcoin as a legal tender.

Faustin-Archange Touadéra – President of the Central African Republic (CAR) – revealed that the government established a committee of 15 experts to design a pertinent cryptocurrency regulatory framework. The bill should encourage the development of the digital asset industry and potentially aid the hindered local economy.

15 experts #central africans from several ministries of my government make up the committee responsible for drafting a new, more comprehensive bill on the use of crypto-currencies and offering CAR this unique opportunity for economic & technological development pic.twitter.com/bZTS8HQxH3

The CAR is among the poorest countries across the globe, with a GDP of around $2.5 billion and a GNI per capita of $980. President Touadéra raised hopes the upcoming transition to the world of crypto could solve some of the financial issues:

“With access to cryptocurrencies, the monetary barriers existing until now will disappear, the main objective of the measures adopted by the government being the development of the national economy.”

The CAR became the world’s second country where bitcoin serves as an official payment method in April last year. El Salvador was the first to embrace the cryptocurrency as a legal tender in September 2021.

The authorities of the Central African Republic suggested that the adoption could boost the monetary recovery and improve the well-being of the residents.

President Touadéra has displayed himself as a keen supporter of the primary digital asset, describing it as “universal money.”

He also advised locals to acknowledge BTC’s merits which could help them generate long-term wealth in times when surging inflation, global military conflicts, and economic crises reign across the globe:

“Understanding bitcoin is crucial to acknowledge its disruptive power to bring long-term prosperity. Mathematics doesn’t account for human emotions. Future generations will look behind at these very moments to our strength and unity in choosing the right path during hard times.”