CryptoNewsCourier
Home Coins Ethereum Most of Crypto Should be Regulated as Securities Following FTX Crash, Says... 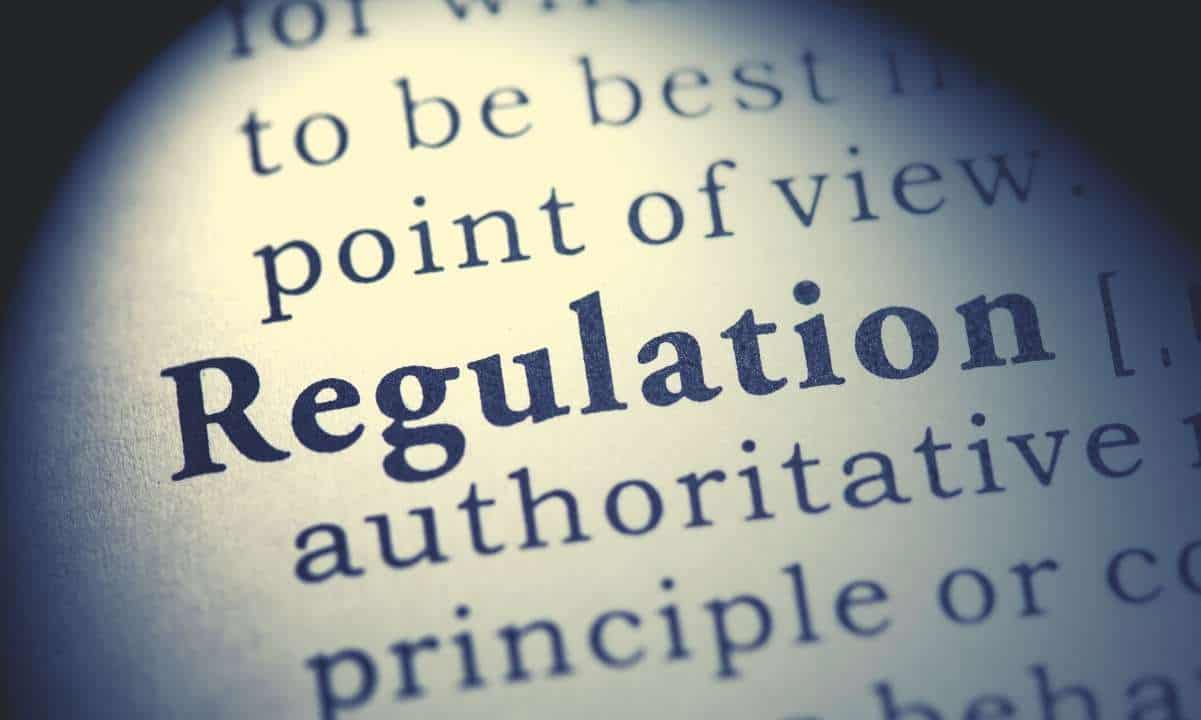 Gary Gensler – Chairman of the US SEC – also classified the majority of digital assets as securities, meaning they should fall under his agency’s jurisdiction.

‘Exchanges Will be Separated From the Brokers’

speaker thinks the FTX collapse has shown that most cryptocurrencies should be classified as securities, or in other words, fall in the same category as stocks, bonds, shares, and ETFs.

According to the American, this could bring more transparency in the crypto industry and separate the platforms from the brokers:

Numerous people have criticized the crypto sector for its volatility and the lack of rules. Sprecher said there are existing laws in the space, but those are not stringent enough.

US SEC Chair Gary Gensler has previously argued that all cryptocurrencies, except bitcoin, should be labeled securities. Thus, the Commission could take full responsibility for regulating the asset class.

Another coin that Gensler viewed as a commodity was ether. However, Ethereum’s transition from Proof-of-Work (PoW) consensus mechanism to Proof-of-Stake (known as “the Merge”) prompted his change of heart.

Until last week, the Chairman of the CFTC – Rostin Benham – viewed bitcoin and ether as commodities, meaning they should be subject to the same regulations as oil, natural gas, and precious metals.

He changed his mind at the beginning of December, saying only the primary cryptocurrency should classify as a commodity.

The recent FTX crisis caused a wave of criticism toward US regulators, specifically the CFTC, for not having imposed strict rules in the cryptocurrency sector.

The committee that oversees the CFTC recently questioned Benham about the purpose of the “many meetings” between the watchdog and some of FTX’s staff, including its former CEO – Sam Bankman-Fried. The regulator was close to greenlighting the exchange’s application to “directly clear customer trades” but withdrew its intentions after its filing for bankruptcy protection.

“There are elements of the application that I think have merit, but ultimately we didn’t come up with a decision. We were actually not even close because there were more questions,” Benham said.