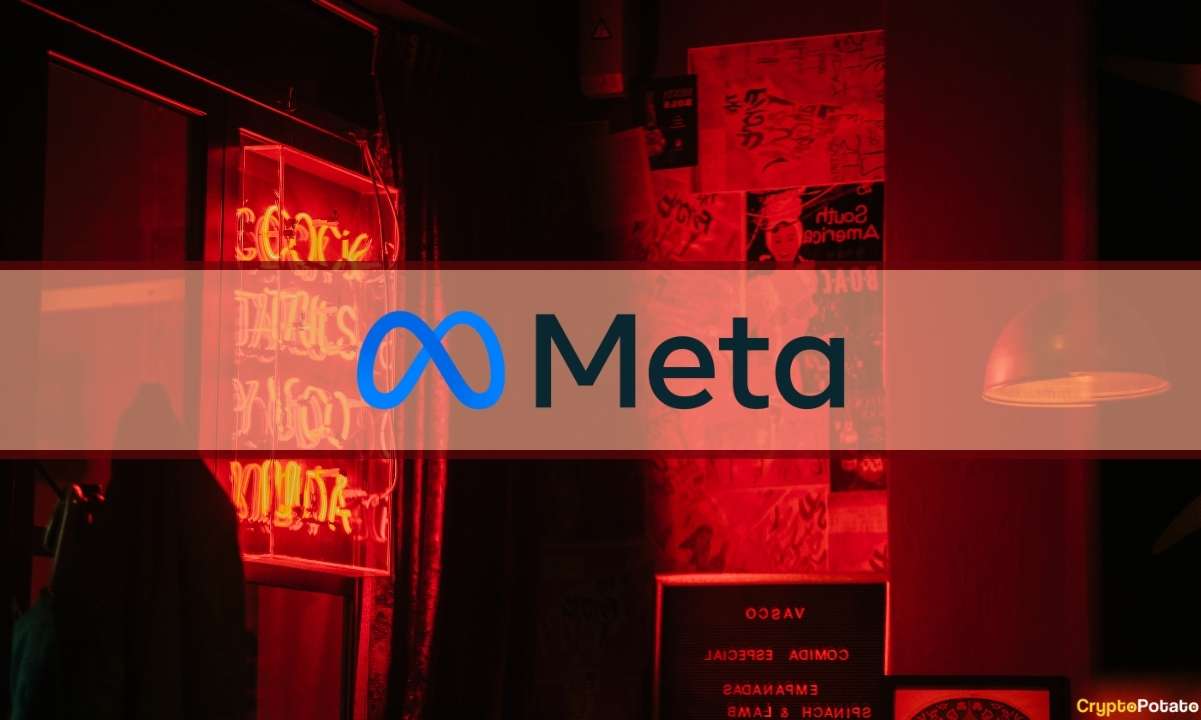 It’s been exactly a year since Facebook rebranded itself as Meta following the announcement of its new flagship product, Horizon Worlds, which it plans to expand massively.

For now, the platform is still trying to grow its audience without much success, with the Wall Street Journal reporting that the total user base of Horizon Worlds hovers around 200,000, most of whom jump ship after their first month on the platform. This is in stark contrast with the planned 500,000 users milestone originally set for the end of 2022, which has now been dropped to 280,000.

Adoption of the platform is also hindered by the hefty price tag of a VR headset necessary to access it, which puts it in direct competition with free alternatives with a steady user base, such as VRChat.

Q3 Results Are in, and They Don’t Look Good

Meta’s quarterly earnings report has just been published, and the data doesn’t reflect well at all on the company’s VR-bespectacled world.

According to the reportReality Labs – the business division of Meta in charge of developing Horizon Worlds – has had its worst quarter yet. Although the VR side of Meta’s business brought in about $285 million in Q3, Reality Labs has also left its parent company in the hole for a reported $3.67 billion.

When combined with the performance of Reality Labs over the entire 2022, we see that it has cost Meta nearly $9.44 billion this year alone. However, there are still two months left – and while some metaverse optimists might hope it might be time enough for the company to recoup at least some of its losses – the execs at Facebook do not share the sentiment.

After the market closure last night, which closely coincided with the report being published, Meta’s stock price plummeted by -19.66% in after-hours trading at the time this article was written. At closing time, Meta shares were trading at $129.82, a shocking decrease from the price exactly one year ago – $338.54. The after-hours trades brought the price even lower, all the way down to $104.30.

According to a spokesman for the company, the declining stock value was somewhat expected by executives, and it could continue into next year.

“We do anticipate that Reality Labs operating losses in 2023 will grow significantly year-over-year. Beyond 2023, we expect to pace Reality Labs investments such that we can achieve our goal of growing overall company operating income in the long run.”

The go-getter attitude of Meta’s spokesperson may indicate some hidden silver lining that the public is not aware of yet – but for now, Horizon World’s lack of user count and burgeoning operational budget might spell trouble for the adoption of the metaverse.