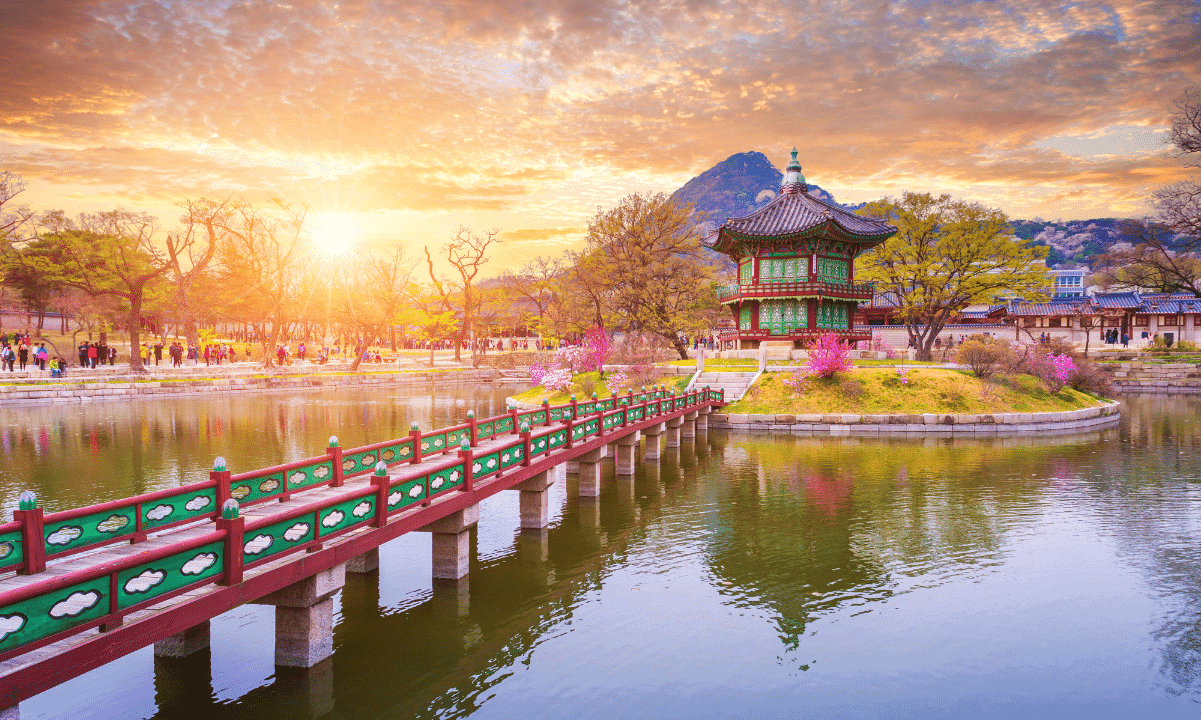 South Korean law enforcement officers have reportedly confiscated around 260 billion won ($183 million) worth of cryptocurrencies from local individuals and businesses in two years as they were not abiding by local taxation laws.

Not long ago, the authorities targeted the notorious leader of Terraform Labs – Do Kwon. He was accused of gifting tokens to family members as a way of tax avoidance.

According to a report by the domestic media outlet Yonhap News Agency, the South Korean authorities confiscated more than $183 million in digital currencies since the beginning of 2021. The seizure covered 17 cities, including the capital Seoul and targeted people and enterprises, neglecting taxation rules.

The most populous province in the nation – Gyeonggi – saw the highest amount of confiscated cryptocurrencies with over $37 million. The largest cities in the region – Seoul, and Incheon – had respectively around $12 million and $3.5 million in digital assets seized. Other major towns, such as Daejeon, Chungnam, and Jeonbuk, were also part of the officials’ operation.

On an individual basis, law enforcement agents seized $8.5 million in crypto from a resident of Seoul who was not abiding by domestic tax requirements. The person’s portfolio consisted of 20 digital currencies as Bitcoin (BTC) and Ripple (XRP) formed most of his stash.

After the seizure, the unidentified individual paid his tax arrears and requested his holdings to be transferred back to him.

Although crypto tax rules in South Korea are still unclear, in 2020, the local authorities started seizing digital assets from people and businesses who were not reporting their transactions to the relevant institutions.

“The law and policy guarantee a stable investment environment for virtual currency, but fair taxation principles must be applied to the tax borne by all citizens.” Rep. Kim Sang-hoon said on the matter.

Earlier this year, the South Korean government proposed to postpone the planned 20% tax on crypto earnings until a comprehensive regulatory framework is applied to the industry. Estimations indicate this could happen by 2025.

The collapse of the South Korean cryptocurrency project Terra in May this year caused huge turmoil in the space. The entity’s native token LUNA and its algorithmic stablecoin plummeted to zero, negatively affecting numerous investors. Unsurprisingly, some blamed Terra’s Co-Founder – Do Kwon – for the catastrophe.

Two months ago, the 31-year-old developer had to cope with another issue since he was investigated for tax evasion in South Korea. Prosecutors insisted that he was transferring some of his profits to overseas tax havens to avoid paying taxes in his homeland.

The officials also accused him of gifting tokens to family members as a way of tax avoidance, and they were supposedly buying apartments with the funds.