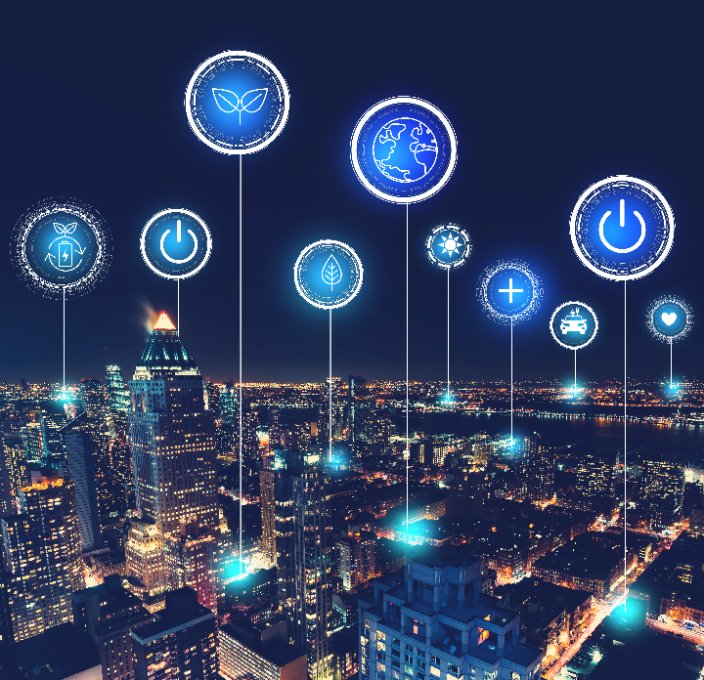 
Bitgreen, who is developing the blockchain’s epicenter for sustainability, is getting ready to introduce the first stage of an L1 network to empower initiatives on climate action, Coin Journal learned from an exclusive press release.

The company’s operations come after a $5 million crowdfunding raise, which was achieved in less than four hours. Bitgreen has prepared its infrastructure after a year of development for a flagship platform in the Polkadot ecosystem focused on sustainability.

In light of recent events, the UN’s Sustainable Development Goals are becoming more challenging to achieve. $50 trillion is the green project funding gap in the next ten years.

A need for climate action

Bitgreen is aware that action is needed, developing a new parachain and suite of dApps to encourage a blockchain-based impact investment community. The company allows backers to finance clean infrastructure, conservation, initiatives to empower vulnerable communities, and other crucial sustainability projects.

Bitgreen will deliver the tools necessary

Set to launch parachain on Polkadot

Bitgreen is ready to launch its parachain on Polkadot through the $5 million raised on Republic by individual investors. It aims for it to be the singular impact-investing blockchain in the ecosystem.

People are always inundated with bad news about climate change and the direction the world is heading. Where’s the good news, and where are the teams using technology to meet these woes? That was a prophetic question we asked ourselves before deciding to step up to the challenge ourselves. So now there’s a team using blockchain to contend with the climate crisis and raise capital for critical infrastructure. It’s inspirational and simple. When we tell people our name and what we do, their reaction is ecstatic – they say, ‘I get it, immediately.’

Wash Trading Dominates Bitcoin Volume, What Does This Mean For Price?