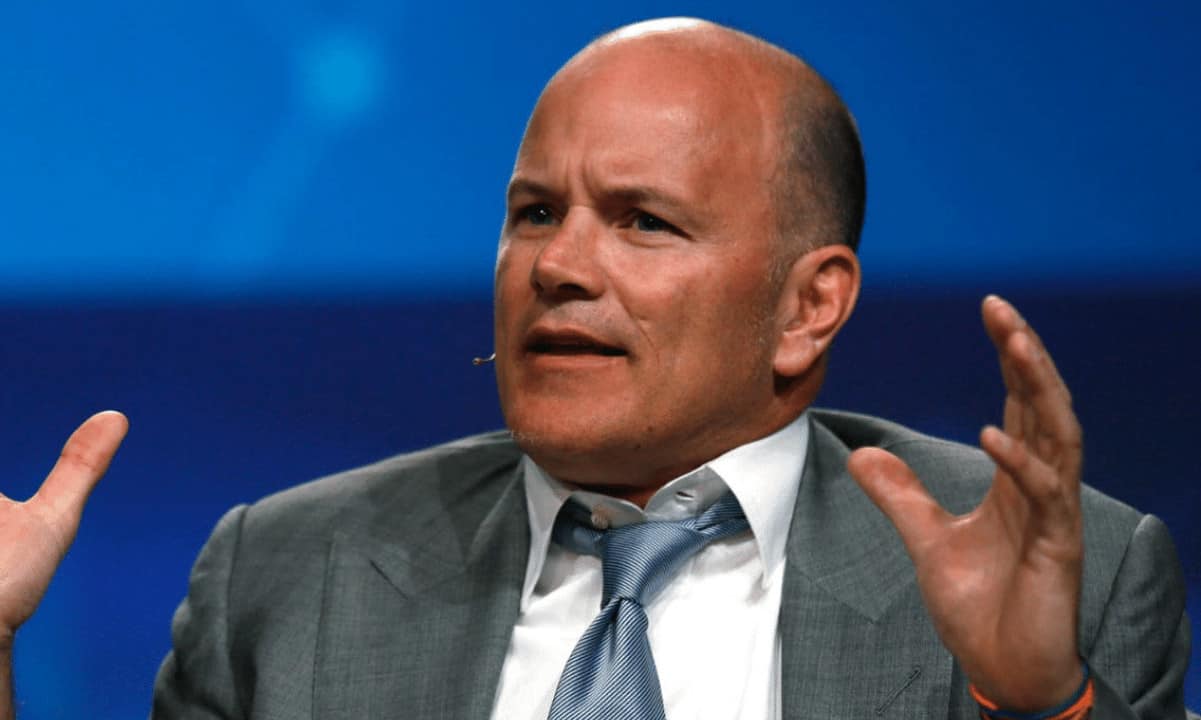 Michael Novogratz – CEO of Galaxy Digital – recently said that he underestimated the extent to which leverage was circulating in the crypto economy over the past two months. He summarized the process by which large institutions have fallen during the bear market, boiling their failure down to “inane” risk management.

Frustration With the Crypto Industry

During an interview at the Bloomberg Crypto Summit on Tuesday, Novogratz said that the “daisy chain” of failures began with Terra’s collapse in May. The event coincided with a broad crypto market decline where Bitcoin came tumbling below $30,000, arguably cementing another prolonged “bear market.”

As Novogratz claimed, the continued market decline over the following two months exposed what little concept of risk management both institutional and retail investors held.

“What I don’t think people expected was the magnitude of losses that would show up in professional institutions’ balance sheets,” he said.

Between firms like CelsiusThree Arrows Capital (3AC), and Genesisa “full-blown credit crisis” emerged comprised of highly over-leveraged cefi and defi loans. This led to major liquidity issues, if not outright insolvencies and bankruptcies.

“There was inane risk management,” continued Novogratz, “where companies took massive leverage… [and] took short-term deposits and lent them out long. These are the two ways people always go bankrupt.”

The CEO called the situation “frustrating as hell” for how such failures have damaged the crypto industry’s reputation. Contrarily, he personally views the collapse as an advertisement for the transparency of blockchain and decentralized finance, versus the opaqueness of centralized firms like 3AC.

Like FTX CEO Sam Bankman-FriedNovogratz believes the worst of the collapse has now passed. Nevertheless, he claims it will take time before the next leg of the bull market begins, and a “new narrative emerges.”

The Fed, Inflation, and Bitcoin

Zooming out to the macro-economy, the Federal Reserve will face many difficulties trying to curb US inflation while keeping the country out of a recession. “The markets will bet that he’s gonna flinch,” he predicted, meaning that chairman Jerome Powell will be forced to lower interest rates again before he can address the rising CPI.

This, according to Novogratz, bolsters the macro-case for cryptocurrencies – especially Bitcoin.

“I still think Bitcoin is really unique in that it’s got the lane of a store of value,” he said. “It’s kind of an anti-populist asset. I don’t see politics not being populist, and populist governments spend more money than they have.”

Bitcoin has a fixed supply of 21 million units, making it immune to inflationary pressures caused by monetary debasement. Its limited quantity has inspired some investors to view it as a long-term inflation hedge, or as “digital gold.”

In a blog post this month, BitMex co-founder Arthur Hayes predicted that US dollar inflation will continue as the Federal Reserve is forced to weaken it against other currencies. “Printing money means $BTC number go up,” he added in a tweet.

Crypto Markets Down $50B as Bitcoin Retraces to $23K (Market Watch)