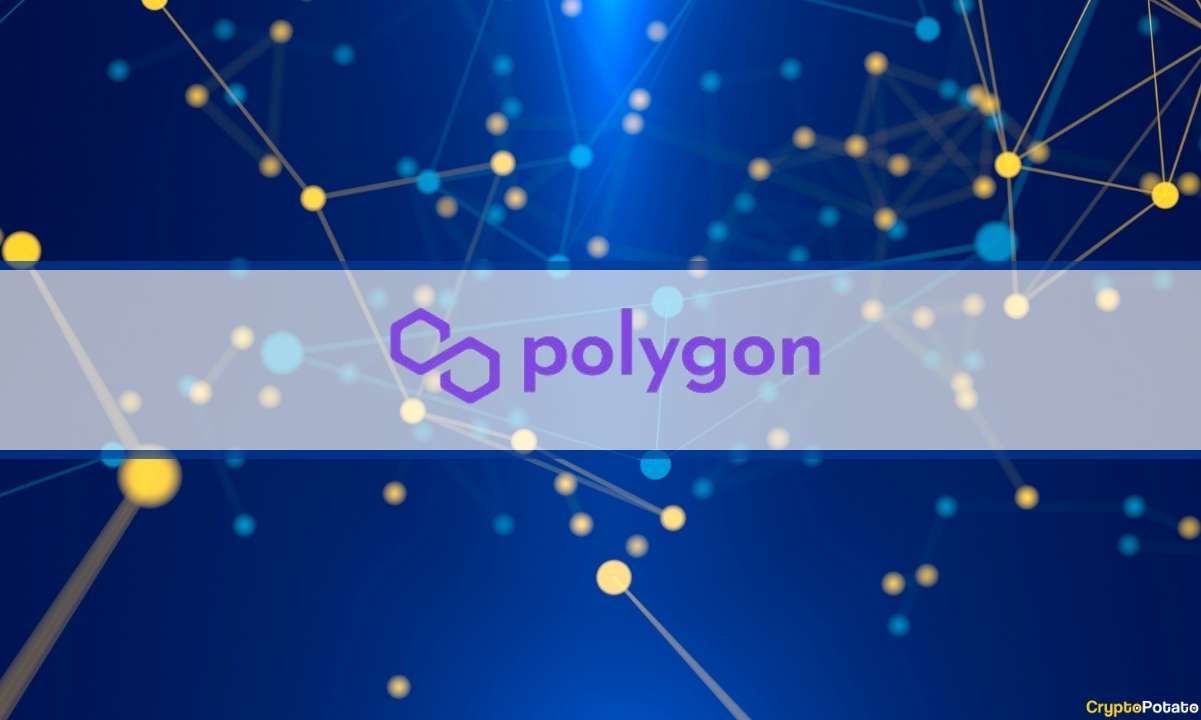 A plethora of NFT projects, devs, and their ecosystems were left stranded in the Terra wreckage. Two months later, almost 50 crypto projects and their coders based on the fallen network have now found a new home in Polygon.

“It was so awesome to help and welcome all these wonderful developers to our thriving ecosystem! Welcome!”