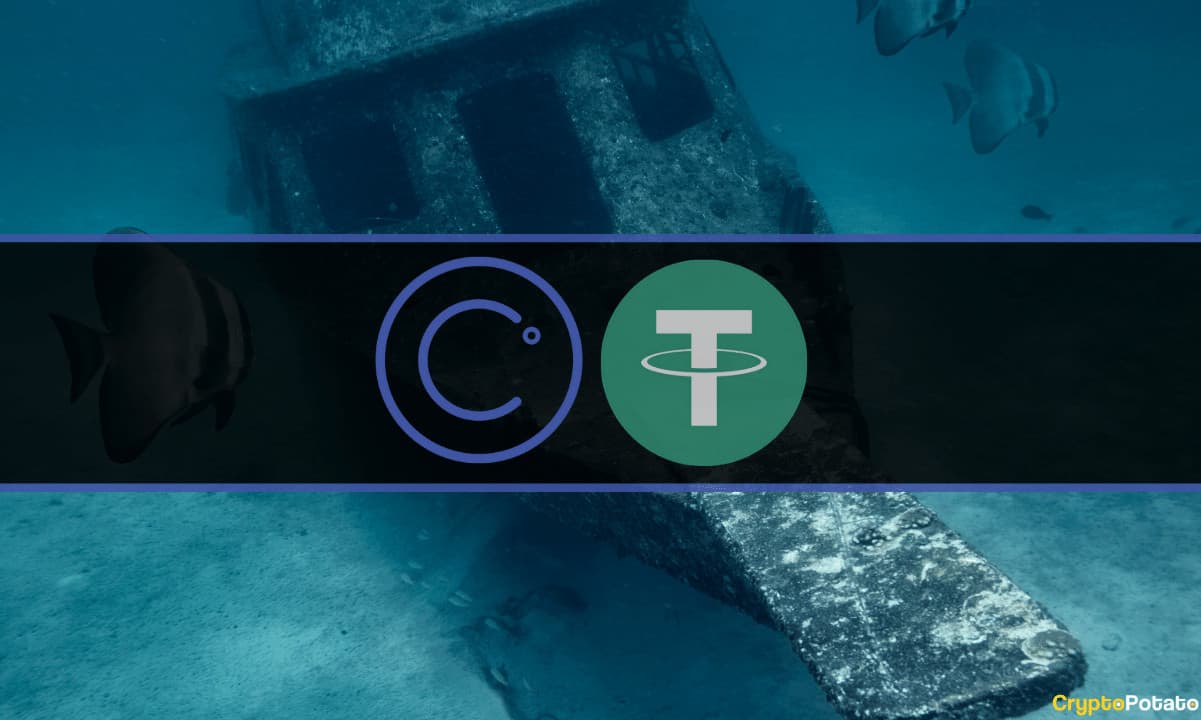 Tether, the company behind USDT, the largest stablecoin by market capitalization, revealed that it liquidated Celsius’s position without risk to its reserves.

“This process was carried out in a way to minimize as much as possible any impact on the markets and in fact, once the loan was covered, Tether returned the remaining part to Celsius as per its agreement. Celsius position has been liquidated with no losses to Tether.”

Bitcoin is the Best Distraction From the Current Financial Collapse, Says Franklin’s CEO