CryptoNewsCourier
Home Prices What’s Protocol Monetary Trade Policy, and Why Is it Such a Big... 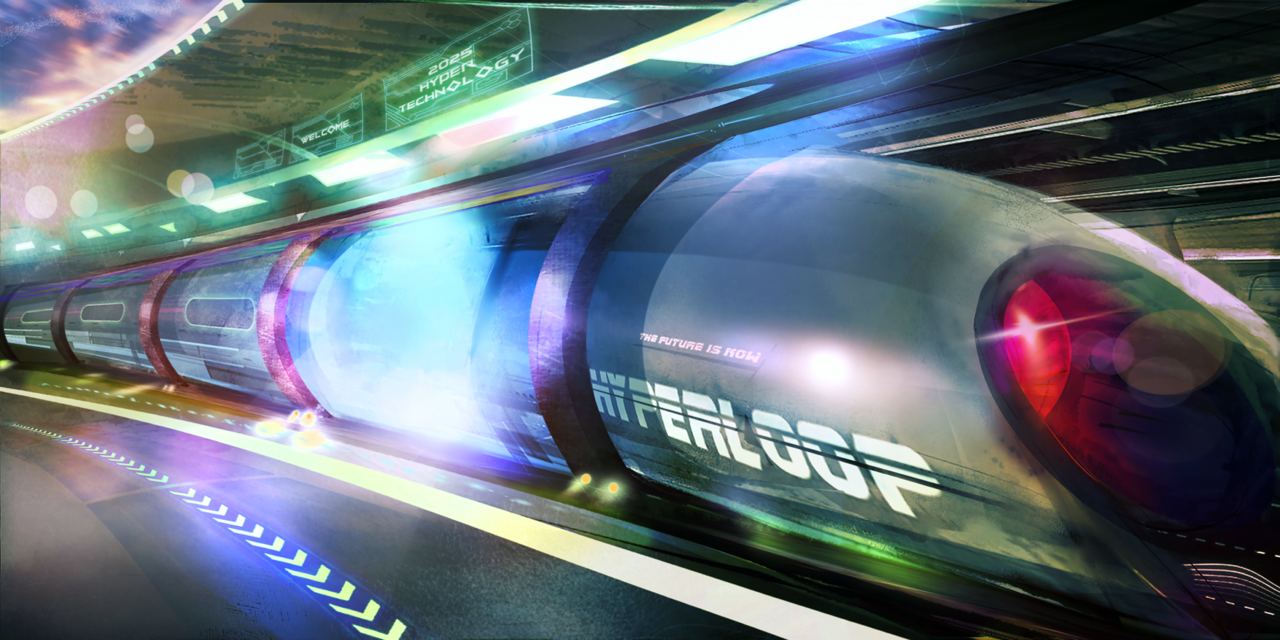 
Innovations that push boundaries tend to generate buzz before they’re fully adopted by the broader DeFi community. Protocol Monetary Trade Policy is the newest one on the horizon. It’s already considered by some as the evolution of liquidity mining, despite being relatively new in the space.

The policy’s proponents say it will greatly benefit the DeFi ecosystem, but it’s worth examining exactly what Protocol Monetary Trade Policy is, how it compares to traditional DeFi economics, and whether it truly has the potential to revolutionize the crypto-economic space.

Protocol Monetary Trade Policy (PMTP) is a set of monetary policies that use a cryptocurrency protocol’s influence over currency trade or transfers to support the health of the protocol and its core token(s).  In theory, it may eventually eliminate the need for inflation. The policy was invented by a team of crypto economists at Sifchain.

One of the main goals of Protocol Monetary Trade Policies is to help attract external liquidity while increasing total value locked (TVL). It does this by incentivizing a cryptocurrency token such as ROWAN, creating an attractive option to earn rewards in. In turn, this helps to drive external demand to pool assets and encourage the purchase and staking/holding of the specified token.

“Sifchain sees Protocol Monetary Trade Policy as an innovative suite of tools that can provide flexible & powerful utility alongside other features, like margin trading. These policies would allow DAO governance to decide on how to move these various monetary policy levers, which would provide immense value to both traders and liquidity providers.

So far, Sifchain has introduced one of these policies in pool Ratio Shifting. In the future, others can be introduced, but ultimately, the future of the protocol and how these various levers are enabled/disabled/used is in the hands of our community through the DAO voting structure.”

Says Sifchain’s Head of Business Development, Casey Arrington. But how exactly does Protocol Monetary Trade Policy differentiate itself from other economic models?

Let’s take a liquidity pool with tokens A and B. The pool starts with a 50-50 ratio in value for both assets. This ratio needs to be maintained at all times. Thus, as trading occurs and the proportion of tokens in the pool changes, arbitrage opportunities are created, allowing traders to capitalize on the price discrepancy.

Protocol Monetary Trade Policy uses real-world economic fiscal policy models at the protocol level of a token to help mitigate the pool imbalances that inevitably arise as users swap tokens. These policies can be used as tools to incentivize and encourage user behavior to help protect the health and price action of a liquidity pool.

One common policy in most DeFi protocols is using inflation, where the protocol mints new tokens to give to users based on certain activities. With pool ratio shifting (and other monetary policy mechanisms), instead of minting new tokens, protocols make an alternative adjustment in other economic parameters to encourage certain behaviors.

The adjustments are decided by members of the DAO. For example, governance tracks multiple metrics, like external liquidity, before making any decisions. If external liquidity is low, they will propose a policy with the goal to draw in external liquidity. The DAO then votes to approve the policy. Once implemented, the purchasing power adjustment goes into effect.

Using a ROWAN (Sifchain’s token) USDT trading pair as an example, if pool ratio shifting from Protocol Monetary Trade Policy is set for a 2% purchasing power increase per day:

Sifchain states that, unlike traditional liquidity pools where the cryptocurrencies influence monetary policy primarily through inflationary rewards, Protocol Monetary Trade Policy aims to influence the number of opportunities a token holder has to trade their existing quantity at a specified ratio.

It is important to mention that Protocol Monetary Trade Policy will not fix the price of a token at a certain level. The price will still change depending on the balance of the liquidity pool. Additionally, the aim of these policies is never to restrict the trade of a token; holders are free to trade a token anywhere, on any exchange.

What kind of advantages does it offer to protocols?

One of the biggest advantages of Protocol Monetary Trade Policies is that it helps make it possible to reduce inflation. By increasing the value of a token on an exchange, the policy can help fewer tokens to have the same purchasing power.

Protocol Monetary Trade Policy can also be a helpful tool for attracting liquidity. The subtle increments to the purchasing power of the token make it more valuable to accumulate. Furthermore, there is an increase in the rewards earned from providing liquidity and staking/delegation. This encourages people to pool external liquidity with that particular token.

Because these policies in DAOs must be voted in by community members before they can be implemented, users can directly influence their returns. Plus, they get the opportunity to be part of an evolution in microeconomics. Thus, new users and projects have even more reasons to add their liquidity to the protocol.

The Protocol Monetary Trade Policy also has the potential to start a TVL snowball reaction. As the price of a token increases, its TVL increases, further increasing the price, which then increases the TVL, and so on. This cycle draws liquidity providers, creating more liquidity in the protocol.

Note that members of a DEX or DAO don’t have to do anything to benefit from Protocol Monetary Trade Policy, even though they are encouraged to participate in governance. The policies are automatic. So, as long as you have assets in the pool, you’ll still enjoy the benefits.

Sifchain recently incorporated the pool ratio shifting tool from Protocol Monetary Trade Policy after their DAO vote passed the policy, making them the first protocol to bring these real-world monetary policy tools to the protocol level.  Members of the community were greatly impressed by its potential benefits and were excited to be a pioneer of this new monetary policy.

Sifchain saw the vision of the policy and one SifDAO member noted that, “Protocol Monetary Trade Policy is like early nuclear research. It can be incredibly strong; we’re just freaking out over the fallout. But this thing can absolutely win the market for us.”

However, things didn’t go exactly as expected. To protect value gains in Rowan and the liquidity on Sifchain, Ratio Shifting was intended to eventually be paired with DEX Liquidity Protection, another key feature in PMTP.  Unfortunately, Sifchain didn’t expect a major sell-off to occur before DEX Liquidity Protection was deployed.  After experiencing some troubles during a bear market, members of the DAO voted for a return to their original policy of balanced pools.

It was also noticed that these policies could best be implemented as an add-on to other features. For example, purchasing power adjustments can be extremely interesting when coupled with the ability to take out margin positions. Margin traders looking for any type of signal to help with their positions would likely welcome purchasing power adjustments as an additional helpful lever.

Still, Sifchain believes that these policies have the potential to change DeFi economics for the better. These policies are especially effective when looked at holistically in a way that can complement each other and handle any type of market. So with some minor finetuning, these policies are likely to be beneficial in the future.

Protocol Monetary Trade Policy is an exciting innovation in the crypto-economic space. Currently, Sifchain is spending a lot of time on community education initiatives. For anything to be successful, including any monetary policy, the community needs to fully understand its power and limitations. Sifchain has learned this with the previous launch of Protocol Monetary Trade Policy. The team is now ensuring that this lesson is carried forward with core features that are top priorities for its’ roadmap, such as margin trading and Omni-EVM.

Get Ready for the Next 100x Opportunity With Metacade (MCADE)