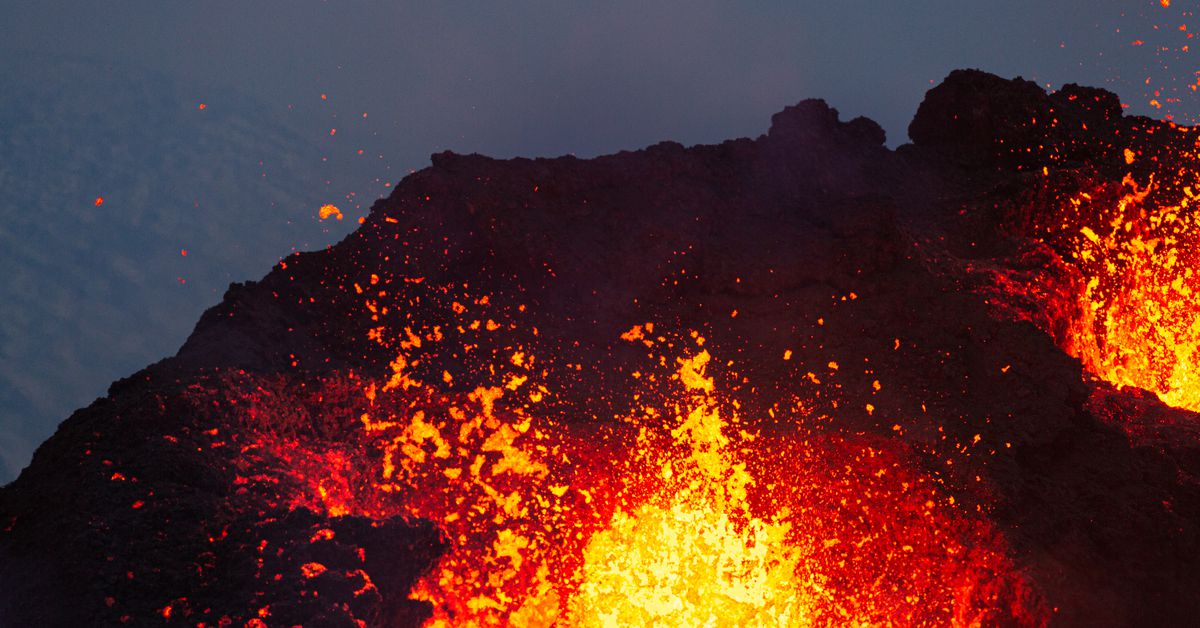 Iceland also, the new book makes clear, had it coming. Far from victims of forces beyond their control, Iceland’s bankers, enabled by a neoliberal government, crafted a brazen fraud whose endpoint was practically inevitable. Bibler saw this firsthand: He eventually wound up working at the FME, Iceland’s financial regulator, as part of a team trying to unravel the causes of the collapse.