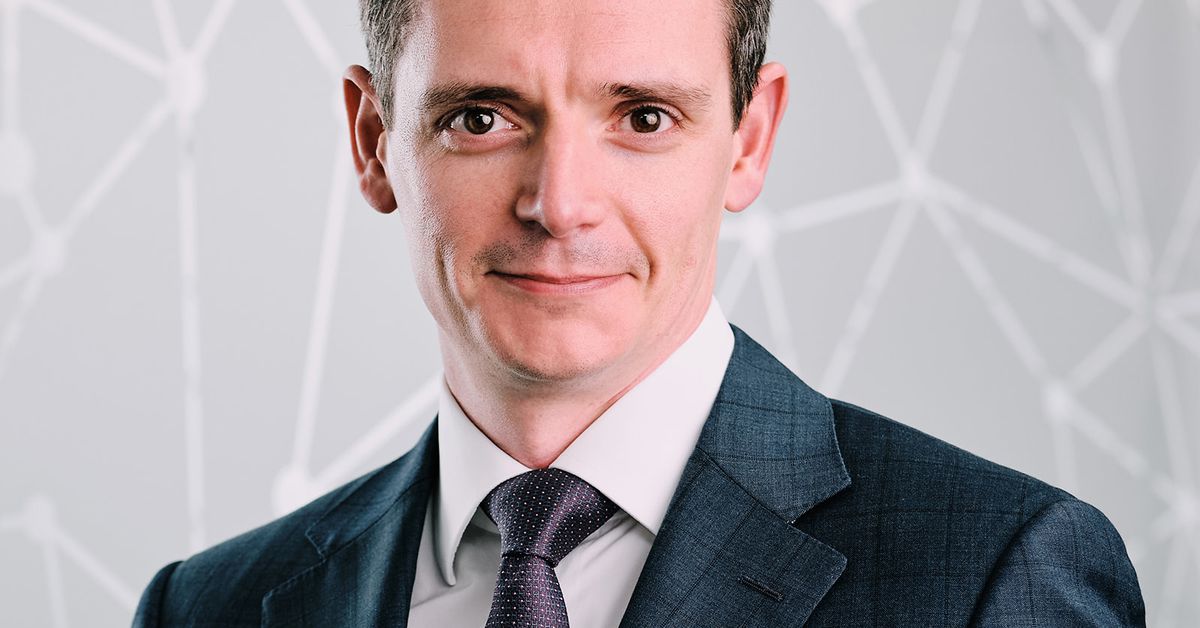 CoinShares bought 110,000 shares of FlowBank, a financial institution established in 2020 and licensed by the Swiss Financial Market Supervisory Authority. Total shares purchased represent 9.02% of the bank’s enlarged share capital, according to a press release on Thursday.

Beginning next year, the bank said it plans to offer customers the ability to directly buy, hold, and sell cryptocurrencies, as well as other tokenized assets, directly from their FlowBank account.

“This further reinforces FlowBank’s commitment to go beyond the frontiers of traditional investment by providing its customers easy-to-use and trusted gateways to traditional and decentralized finance,” said FlowBank founder and CEO Charles-Henri Sabet.

CoinShares’ business of offering crypto management services and infrastructure has proved profitable for the seven-year-old company. In Q1 of this year, the firm reported a year-on-year increase in comprehensive income of $34.9 million, representing a 338% jump in profit from the year prior. The firm reported a further five-fold increase in profits in August.

“CoinShares’ technology stack has been the backbone of our success since 2015,” said Jean-Marie Mognetti, CoinShares CEO and co-founder. “To date, this infrastructure layer has powered our internal commercial developments.”

“FlowBank’s and our vision for the banking and investing industries are aligned and will serve as fertile soil for a fruitful partnership,” Mognetti said.