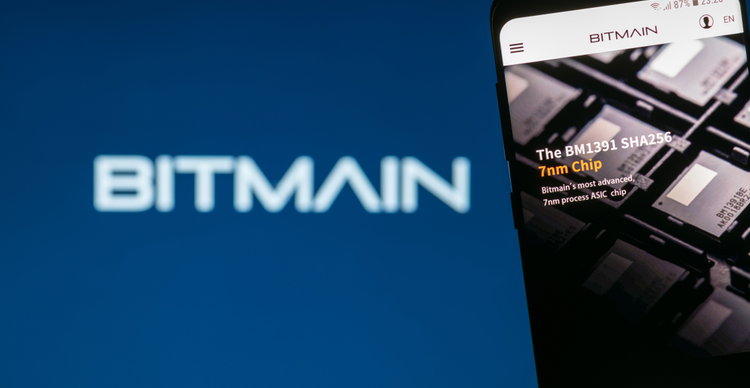 Crypto equipment manufacturer Bitmain is reportedly planning to halt sales in China as the company adjusts to the changing crypto landscape in the Asian country. Citing three sources in the know — two clients of the company and one working for the company — CoinDesk reported the news on Tuesday. The report elaborated that the manufacturer plans to relocate a significant chunk of operations out of the Shenzhen region, though the next intended place of operation remained unconfirmed.

Bitmain’s decision to halt operations is in response to last week’s announcement by the Chinese central bank, the People’s Bank of China (PBoC), banning the transaction of all cryptocurrencies and related activity in the country. The state explained that the decision had been reached to eliminate the imminent risk of illegal activity associated with crypto.

Thus far, at least 18 crypto service-providing companies have announced they are leaving China, with some already unavailable in the region, according to Chinese outlets. SparkPool, the second-largest Ether mining pool, has closed down operations in China, and the trend is expected to go on with the crypto space adjusting to the new conditions.

The companies moving out of China will now be seeking much more stable operating environments, and Bitmain could levy previously established in-routes into crypto-friendly countries. The firm already opened a shop in Istanbul, Turkey, back in July in collaboration with Phoenix Store.

In addition, on 7 September, a news release confirmed Bitmain’s collaboration with ISW Holdings to bring 56,000 Bitcoin miners into Georgia. As per ISW holdings (renaming to BlockQuarry), the deal would cost a total of $62 million in an engagement expected to generate more than $10 million in monthly revenue when operating at full capacity by October 2022.

The Chinese crypto scene has been quite a whirlwind even as the government attempts to regulate the crypto market, and it’s not the first time that China is moving against crypto. Earlier in the year, similar government crackdowns haunted miners in the country, with restrictions on key industry players, such as facilitating banks. However, this is the first time the Asian country has flat out outlawed all crypto-associated transactions.

The ripples of this Chinese crypto ban were carried into this week, with e-commerce giant Alibaba announcing on Monday that it would disallow the sale of crypto mining equipment from 8 October.

“Alibaba.com will prohibit the sale of virtual currency miners in addition to the prohibition against selling virtual currencies such as Bitcoin, Litecoin, BeaoCoin, QuarkCoin, and Ethereum,” the announcement read.