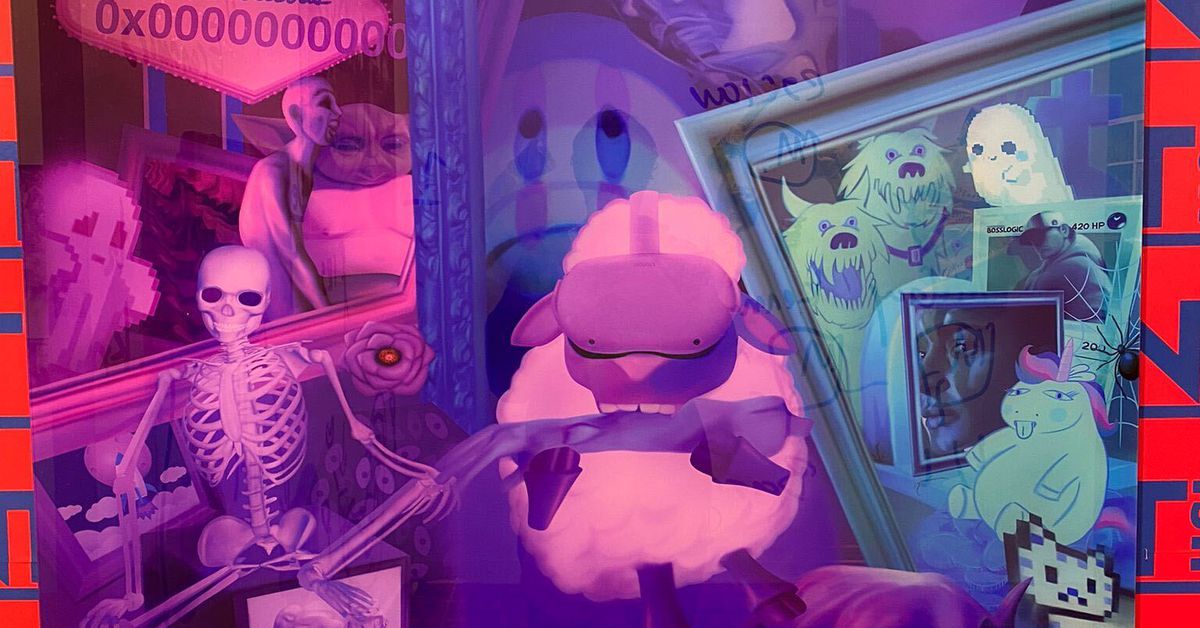 Kamiar Maleki, director of the adjacent Volta Art Fair taking place in Basel, agreed, having got into NFTs this past summer. In July, Maleki curated what the Art Newspaper described as the first NFT art residency, which took place at the Four Seasons Grand-Hotel Cap-du-Ferrat in southern France. The project featured the British hip-hop musician Tinie Tempah, alongside visual artist Sassan Behnam-Bakhtiar and Vector Meldrew, who came together over a week in the idyllic French estate to produce and sell an NFT on Nifty Gateway.