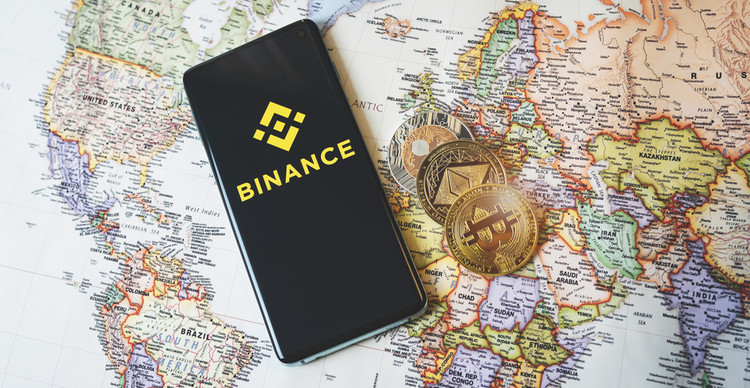 
In a recent interview, the Binance chief executive admitted that the best way forward in terms of regulatory compliance was to set up a centralised base

Binance, the world’s leading digital assets platform in terms of volume of daily trades, has revealed prospects of setting up a permanent address. The address will serve as the core of the firm’s operations and other activities. CEO Changpeng Zhao recently noted that being a centralised exchange, Binance needed to maintain a centralised structure and operation so as to enjoy a good relationship with regulators.

He, however, left it to speculation as to the exact location where the exchange intends to establish its home.

“…We have come to realise that we need to have a centralised entity to work well with regulators. We need to have clear records of stakeholders’ ownership, transparency and risk controls,” he said to the South China Morning Post.

A centralised exchange is required to have full registration in countries where it operates. That hasn’t been the case for Binance, which has assumed a decentralised nature despite being a centralised digital assets platform. This has led to a series of conflicts with various regulatory authorities worldwide, including in the UK, Poland, Italy, Malaysia, Japan, Thailand, South Africa and Singapore.

Zhao specifically observed in the interview that the firm’s decentralised model of operation may have caused regulators to think the exchange is dubious.

“The regulators ask us, ‘where’s your headquarters?’ And our response is, ‘well, we don’t have headquarters.’ That doesn’t go well with regulators. They don’t know how to work with us. Sometimes they even think we are dodgy obviously,” he said.

Even though establishing an official operation address could expose the exchange to some stringent regulatory requirements, it has become a necessity if Binance wants to work things out with regulators. Zhao acknowledged the need to make the shift.

“For the centralized exchange business, we need to be centralized. We need to have a centralized entity behind it with clear investors, proper board governance, very transparent KYC/AML procedures, and strong risk controls.”

Zhao also mentioned during the interview that as far as cryptocurrency uptake is concerned, the use of central bank-backed digital currencies would help promote the acceptance of Bitcoin in the community.

Notwithstanding its recent woes, Binance is seeking to re-establish itself. The re-evaluation of its relationship with regulators could go a long way to achieving this goal. The new development, should it come to fruition, will add to the measures of introducing updated KYC requirements for all new customers, leverage limits review, and the hiring of Greg Monahan, a former IRS officer, to advance anti-money laundering efforts.