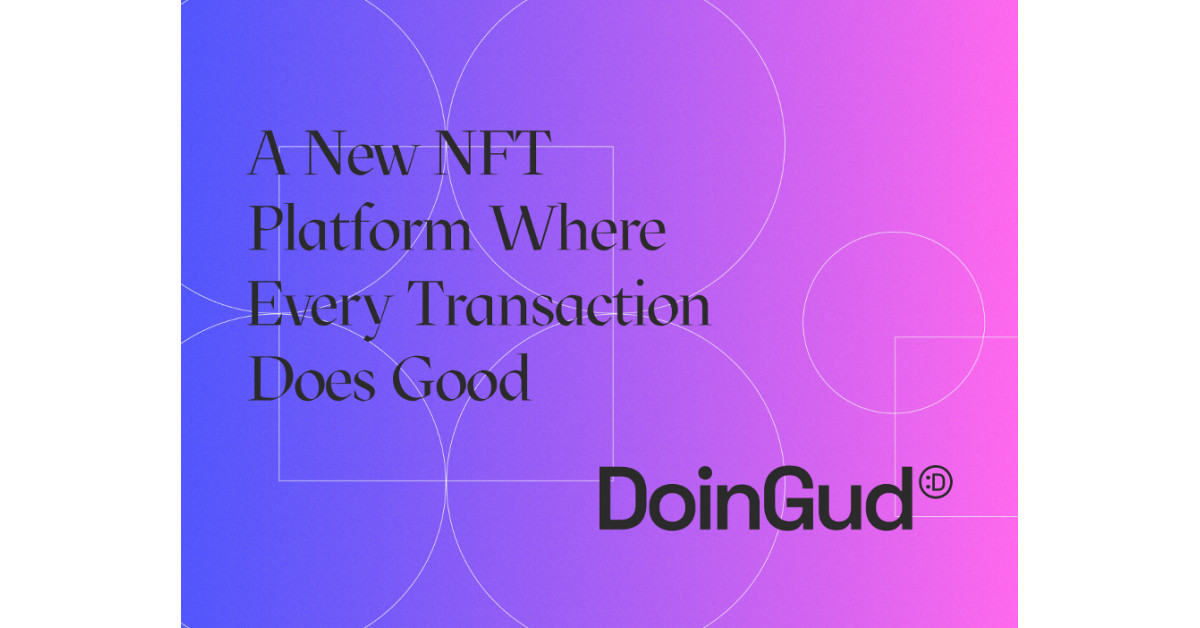 
NFT sales exploded this month, totalling $896 million dollars in sales which is more than triple the previous best month for NFT sales in May. One of the most popular NFT collections, Cryptopunks, a project that inspired the modern CryptoArt movement with 10,000 unique collectible characters with proof of ownership stored on the Ethereum blockchain movement accounted for nearly $400 million of the volume.

But why this sudden interest in NFTs?

NFT’s or non-fungible tokens which are underpinned by another relatively new technology called blockchain, are quickly aiming to redefine the value of our culture. The digital certificates of authenticity can be attached to anything, such as digital art, audio files, video clips, music, animated stickers, you name it. NFTs prove an item’s ownership by recording its details in a digital ledger or blockchain, which is public and is stored on computers across the internet.

With this fresh focus on culture, new initiatives within the NFT ecosystem are quickly sprouting up. A whole new group of people is taking interest and is entering the crypto world. Artists are now focusing on driving impact with their chosen social causes by selling their digital or digitalised art.

Each one of these creators sit at the forefront of their craft and the center of DoinGud’s ecosystem in driving positive change.

Launching in September, DoinGud and its impassioned creators are normalizing social impact through creativity that stimulates continuous giving. DoinGud is reimagining the creator and giving economy, incentivizing creators to allocate a minimum of 5% of primary NFT sales, plus 2.5% of future sales to vetted social impact organizations of their choice, all traceable via on-chain records.

As an NFT social platform and marketplace with every facet of its model geared towards developing a better world, DoinGud supports a flourishing movement of creators creating, and collectors buying NFTs that align with their worldview and values.

NFT creators are also bringing awareness and creativity to marginalized communities. Such as Venice-based muralist Jules Muck’s work, a Lesbos Syrian Refugee Camp mural, which was also covered by National Geographic. She also painted portraits of police brutality victims for BlackLivesMatter. The intersection of her craft and unique personal journey spurred her to found non-profit organisation Muck Recovery. Muck Recovery offers a safe space to create art and helping people get sober and stay sober.

“I always want to get involved in the injustice my friends or I see. Selling NFTs grows a sustainable income, raises awareness to fringe issues and fuels Muck Recovery in supporting others to get started,” said Jules Muck.

Through DoinGud, Jules also plans to stream a portion of her NFT proceeds to Bridge Cities Alliance, the non-profit behind ‘Pride on the Port’, a San Pedro event dedicated to bridging the gaps in L.A.’s LGBTIQ+ community and empowering marginalized communities.